Dementia in the spotlight 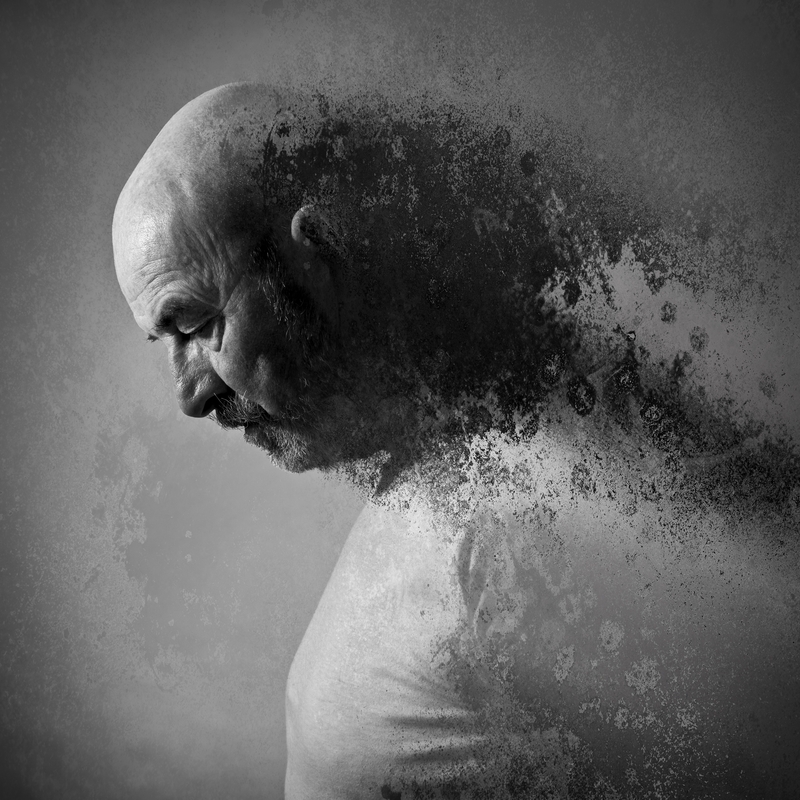 With the ever-increasing aging population, dementia is one of the biggest challenges in healthcare today. While many believe that dementia is largely characterised by forgetfulness, it is in fact associated with an array of distressing symptoms that affect every aspect of life, including changes in touch sensation, vision and hearing disturbances, hallucinations, loss of language and reasoning, as well as confusion and forgetfulness. This has a devastating impact on the identity and independence of the sufferer, as well as those close to them as they struggle to understand what they are going through and to provide appropriate help and support.

Dementia is associated with comorbidities in over 60% of cases, such as cardiovascular disease, Parkinson’s disease, skin ulcers, osteoporosis and retinal disease, many of which are often overlooked because of communication difficulties; not only between the healthcare professionals and carers, but within the healthcare system itself. This often means that dementia sufferers do not receive the same level of care as other patients. Dementia is also associated with an increased risk of falls and associated injuries, urinary tract infections and respiratory infections, many of which can be avoided.

The combined result of dementia and its comorbidities is a substantial medical, social and economic burden. With an estimated prevalence in the UK of around 850,000, and a projection of 1 million by 2025 and over 2 million by 2051, this burden is only going to increase.

Alzheimer’s disease (AD) is the most common form of dementia, representing 50-75% of cases. AD has been characterised by the aggregation of β amyloid protein (Aβ) to form plaques in the brain, the accumulation of which has been hypothesised for over 20 years to trigger the disease. In addition, neuroinflammation is believed to play a key role in AD pathogenesis.

The increasing burden of AD has resulted in intensive efforts to develop a therapeutic strategy to prevent the progression of the disease. However, the limited effects of current therapeutic interventions, none of which can halt disease progression, highlight the complexity of the underlying processes associated with AD. Limited treatment effects are thought to be due to a number of factors, including ineffective late intervention, inadequate targeting of components in the disease pathway or drug side effects that mask cognition.

Work continues to better understand the role of Aβ and its precursor, amyloid precursor protein, and to identify a viable future therapeutic strategy for AD.