A gut feeling in IBD 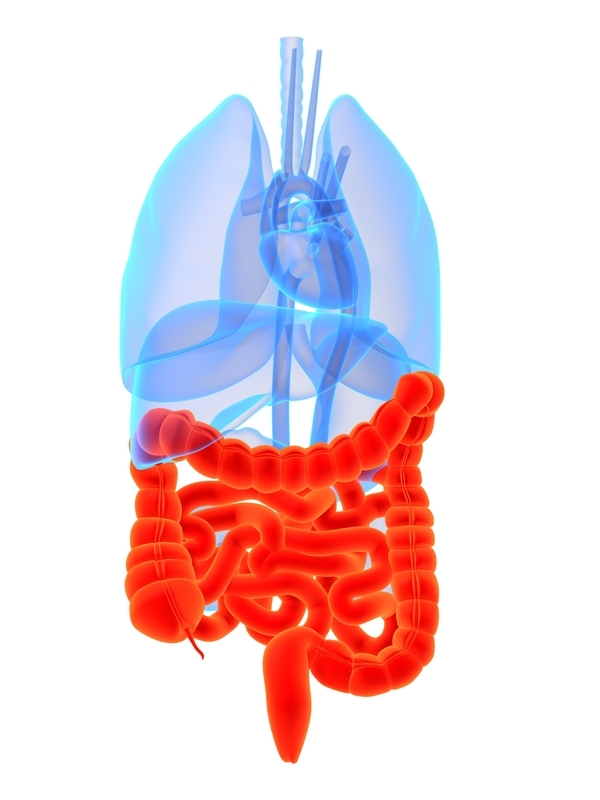 Even though advances in IBD treatment over the past 50 years have improved survival rates, patients continue to suffer. Epidemiological data suggest that the incidence and prevalence of IBD is increasing, with up to 3 million people affected in Europe alone; equating to a direct annual healthcare cost of up to €5.5 billion.

Within Europe, the highest reported rates are found in Scandinavia and the UK, although occurrence appears to be increasing in regions of previously low incidence, such as Eastern Europe.

The current treatment paradigm starts with the minimum therapy, which is progressively stepped up until there is a high likelihood of the patient requiring surgery. Use of biological agents, such as anti-TNFs, are increasingly recognised as offering therapeutic efficacy, with benefits including improved healing of the gut mucosa and reductions in hospitalisation and surgery.

However, treatment optimisation is a significant challenge and several other biological targets are under clinical investigation, including the interleukins 12 and 23, leukocyte migration blockers, and janus kinase inhibitors.

Genome-association studies and other genetic analyses have linked IBD with an aberrant mucosal immune response to the gut microbiome; the ‘ecosystem’ of microbes populating the intestines.

With ongoing genome research and many novel therapies in clinical development, exciting times are on the horizon for the management and treatment of IBD.