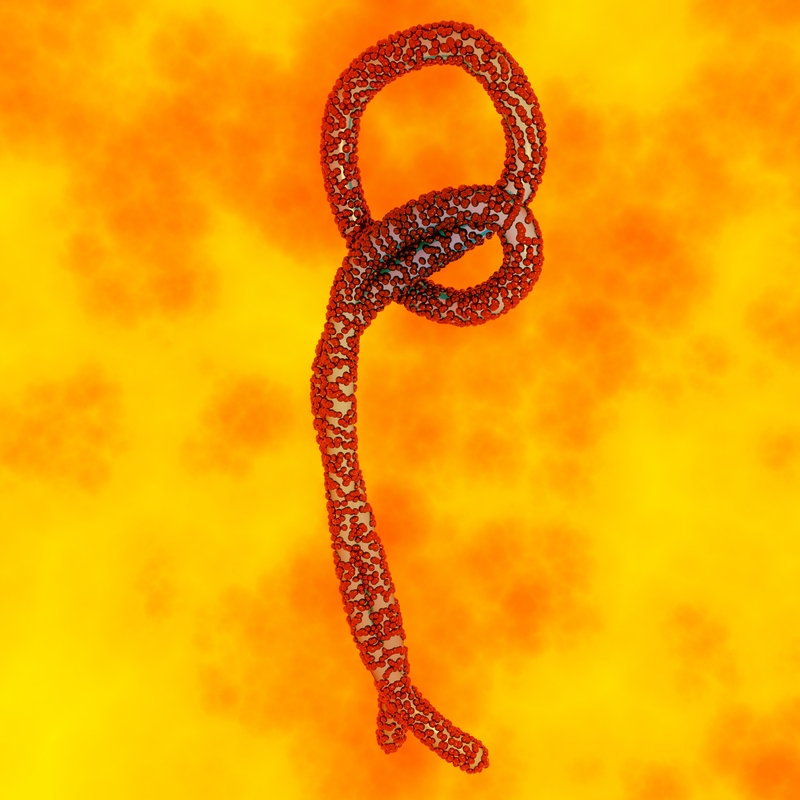 Ebola – it’s not over until it’s over

Ebola virus disease, from the family Filoviridae, was a hot topic this time last year as it swept through Western Africa causing significant damage and distress to the populations in Sierra Leone, Guinea and Liberia. Filoviruses are among the most lethal human pathogens in the world, with death rates reported to be as high as 90%. In the last major outbreak, which began in early 2013, fatality was approximately 40%. This lower rate was thought to be due, in part, to the better provision and access to healthcare resources.

Ebola presents clinically as a severe haemorrhagic fever in humans, and if death occurs, it typically happens within 10 days after the presentation of symptoms. However, there is limited data available on the long-term Ebola virus disease health outcomes in those who survive the initial acute infection.

This month, it was reported that the Scottish nurse, Pauline Cafferkey, who returned to the UK in December 2014 infected with the Ebola virus and spent a month in an isolation unit, was readmitted to hospital this month after feeling unwell.1

A study published in August this year, showed that the long-term sequelae of Ebola can persist for >2 years after the initial infection. These include ocular, hearing and joint complications, as well as issues with pain in the abdomen and back, fatigue, impotence, severe headaches, memory problems and confusion.2 In some cases, patients were unable to perform their previous jobs for up to 1 year.

In light of the improved survival rates after the latest outbreak, the importance of better understanding the chronic consequences of Ebola have been recognised by the National Institute of Allergy and Infectious Diseases (NIAID), who have initiated the Partnership for Research on Ebola Virus in Liberia (PREVAIL). This group will follow Ebola survivors and their close contacts in Liberia for up to 5 years.3 It is hoped that the study will provide more information on the incidence, prevalence and risk factors for various health issues experienced by survivors, such as vision problems, immune system changes, mental disorders, joint pain, diabetes, hypertension and pregnancy complications.